It was during the Devonian that amphibians, the first four-footed animals, evolved. That was an important evolutionary step, and those amphibians are the original ancestors of all land-dwelling vertebrate animals.

Major developments also took place in the plant world. Plants spread quickly on land during the Devonian, and a new type of reproductive organ appeared – the seed. 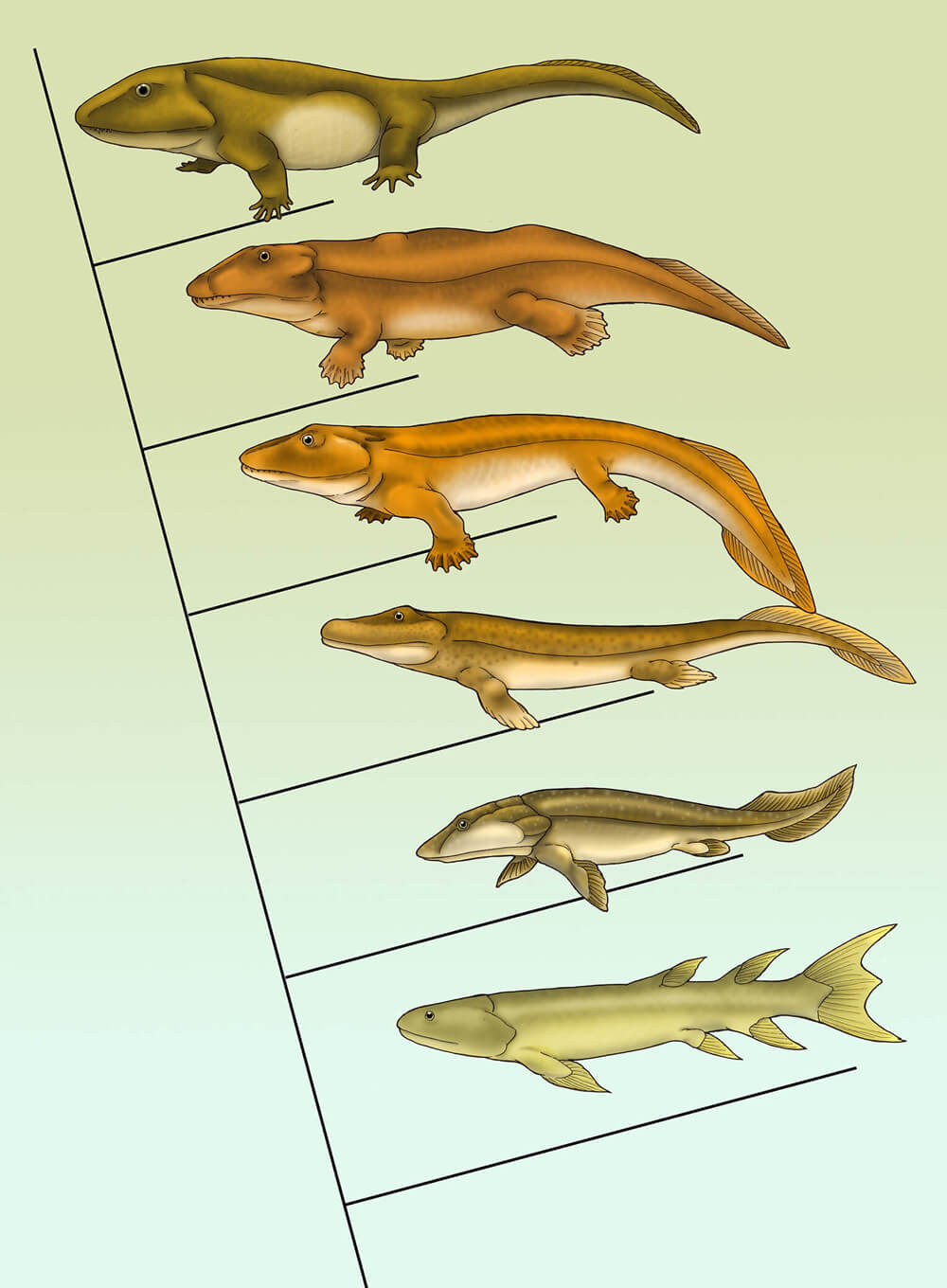 One of the biggest steps in the evolution of vertebrates took place toward the end of the Devonian, when the first quadrupeds (four-footed animals) evolved. They are the original ancestors of all land-dwelling vertebrates, including humans.

The process occurred in stages, from sarcopterygian fish to amphibians – the first four-legged vertebrates.

Thanks to good fossil evidence, it is possible to trace the gradual transformation of fins and gills to four limbs, lungs and the ability to breathe air.

Two of the most famous fossils of four-footed vertebrates are those of Ichthyostega and Acanthostega. 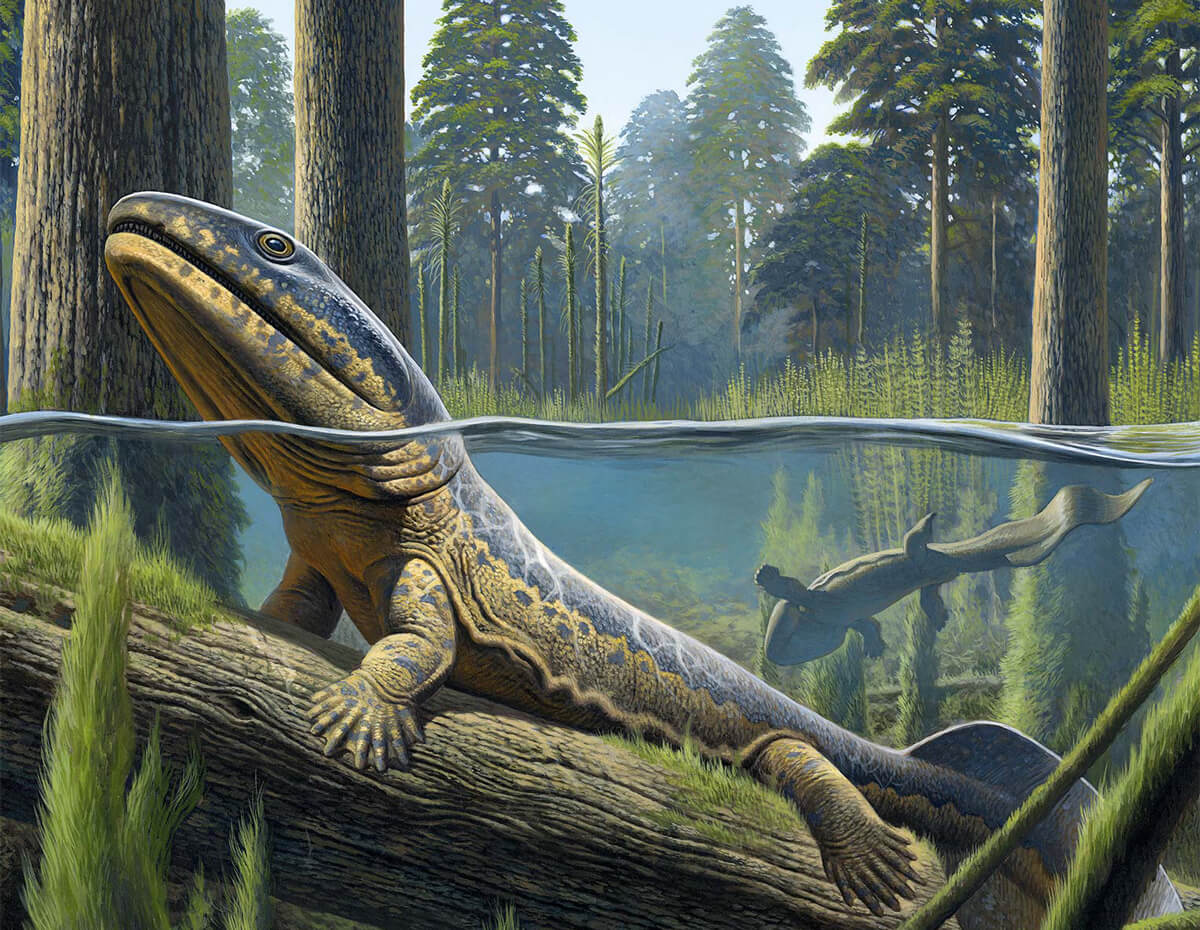 The early amphibians probably spent their entire lives in water, even though they had four limbs. Scientists believe that they lived in shallow water where they had use of their limbs – for crawling among various water plants, for example.

Due to a lack of fossil evidence, it is not known which vertebrate animals were the first to live on land. However, that crucial step is known to have occurred toward the end of the Devonian

That is indicated by the discovery of many fossils of land-dwelling amphibians from the following period, the Carboniferous.

Plants spread out widely on land during the Devonian. Ferns, horsetails and clubmosses became taller and sturdier. It is during this time that the first leaves evolved. Better root systems held soils in place and helped to reduce erosion. 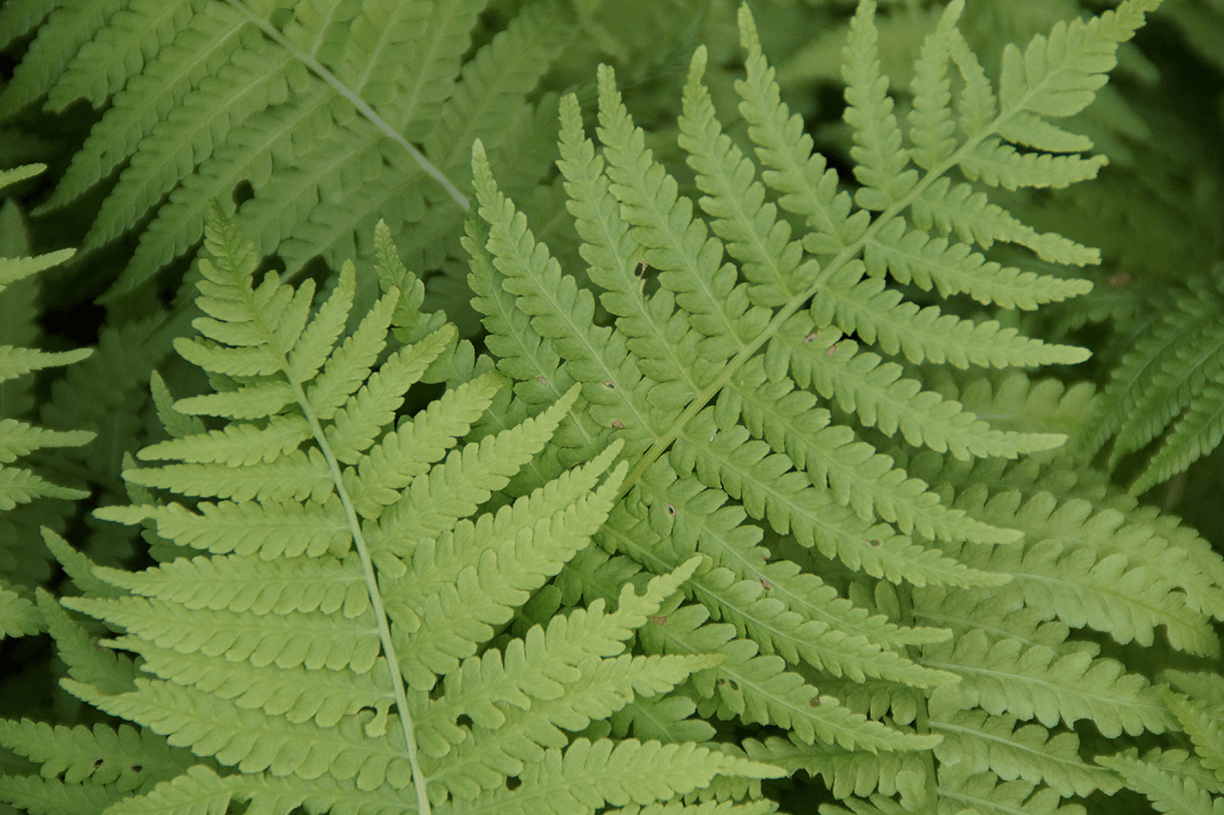 The decay of plants produced humus and ever-deeper layers of soil, while live plants spread out over increasingly large land areas. Some plants also developed mutually beneficial relationships with various fungi – a symbiosis.

The first land plants required water for their reproduction. They were therefore restricted to damp environments. Trees and the first seed plants entered the scene during the latter part of the period.

Toward the end of the Devonian, a new type of reproductive organ evolved in some plants – the seed. Seeds made it possible for plants to reproduce even in drier environments. They could also be spread over large distances; as a result, the landscape became increasingly green.

At the close of the Devonian, there was a drastic reduction in the level of carbon dioxide in the atmosphere. This in turn resulted in lower temperatures, since carbon dioxide is a greenhouse gas. It is not known why this change occurred.

The lower temperatures led to a series of extinctions over a period of some three million years. First to decline in the oceans were bottom-dwelling organisms. Next to be affected were organisms in shallow ocean waters, and finally plankton. Placoderms (armoured fish), anthozoans such as corals, and many trilobites were among the animals that become extinct. 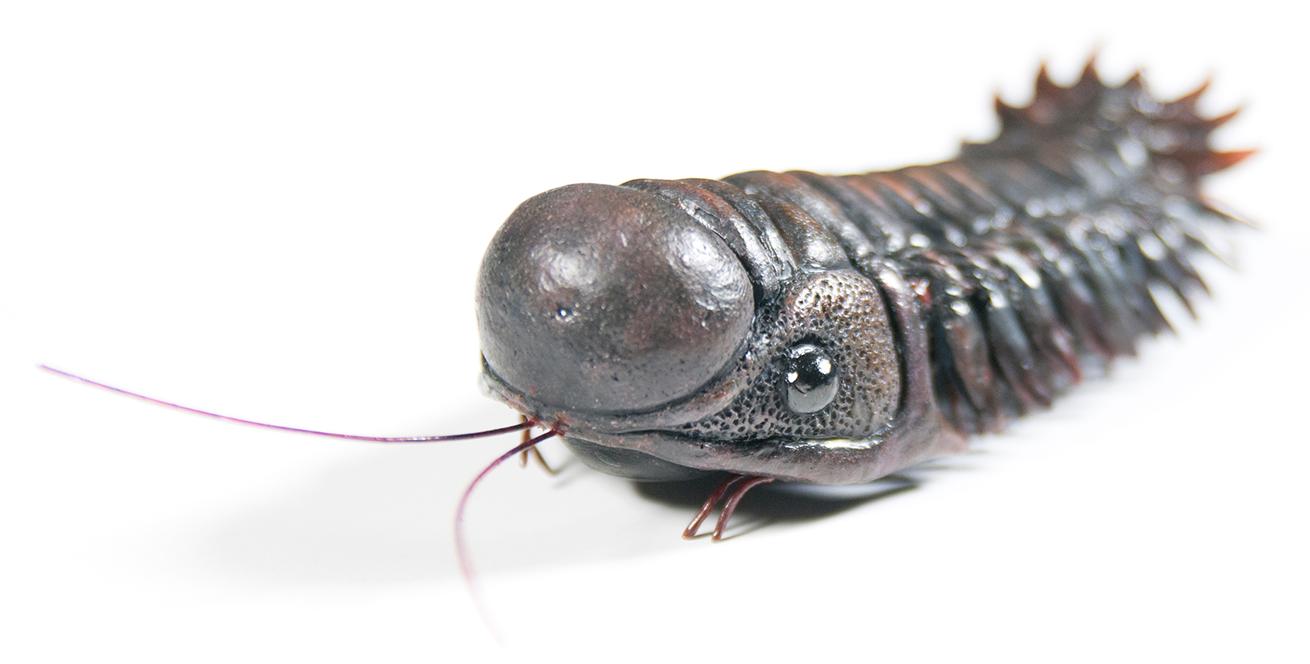 Many trilobites were among the animals that become extinct during the mass extinction that ended the Devionian period.