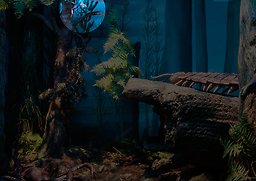 Meganeura was an early relative of the dragonflies and one of the first flying insects.

A predator like its modern successors, it had large eyes and good vision. It could probably fly faster than other insects of its own time, but its wings were not as stable as those of modern dragonflies.

Meganeura probably preyed mainly on other flying insects, such as Mazothairos. 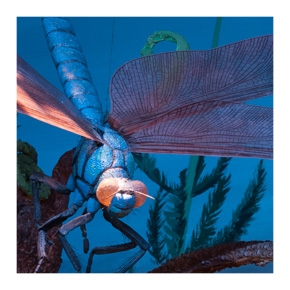