Lancelet fish are the only currently existing animals that retain their notochords as adults. They look like small fish, but lack clearly defined heads and skeletons.

Fossils of animals that resemble lancelet fish are known to have existed during the Cambrian Period. One of them is Pikaia, which was discovered in Canada. Thus, ancestors of lancelet fish evolved over 500 million years ago.

Large numbers of worm-like animals lived in the Cambrian oceans. Some of them were almost identical with today’s velvet worms which live on land among decaying plant matter in tropical forests. 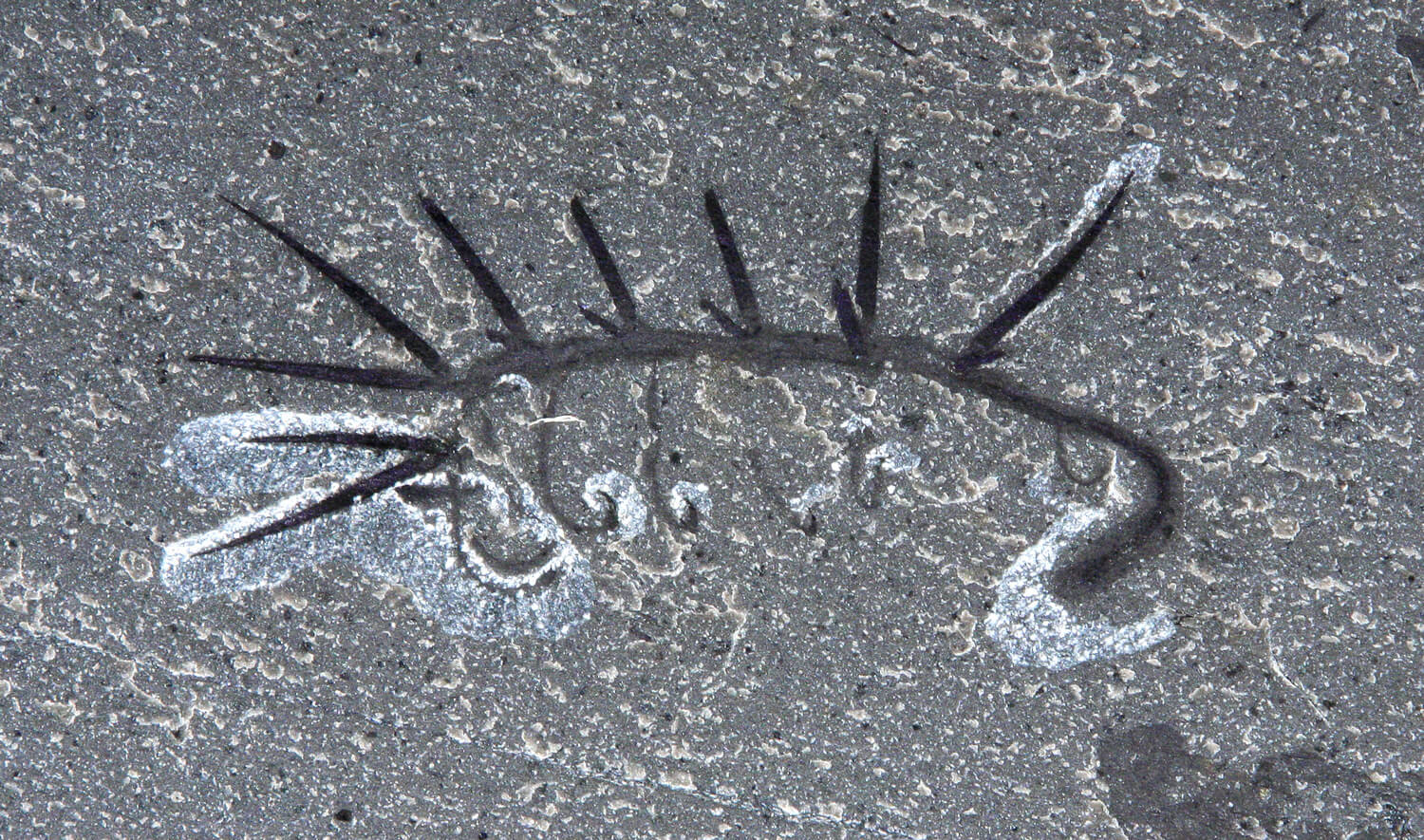 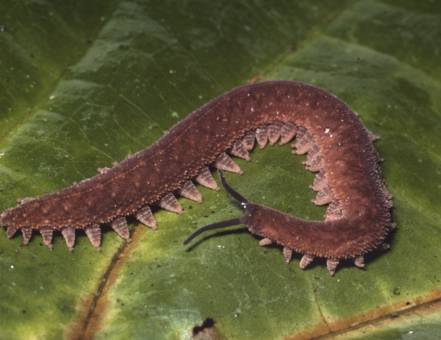 Velvet worms have thus changed amazingly little in over 500 million years. The have radically changed their lifestyle, however, by climbing on to land. Because few fossils of velvet worms have been discovered it is not known how or when they left the sea for a life in the forest.