Tyrannosaurus rex probably did not become sexually mature until it was 18 years old. But how is it possible to know that? 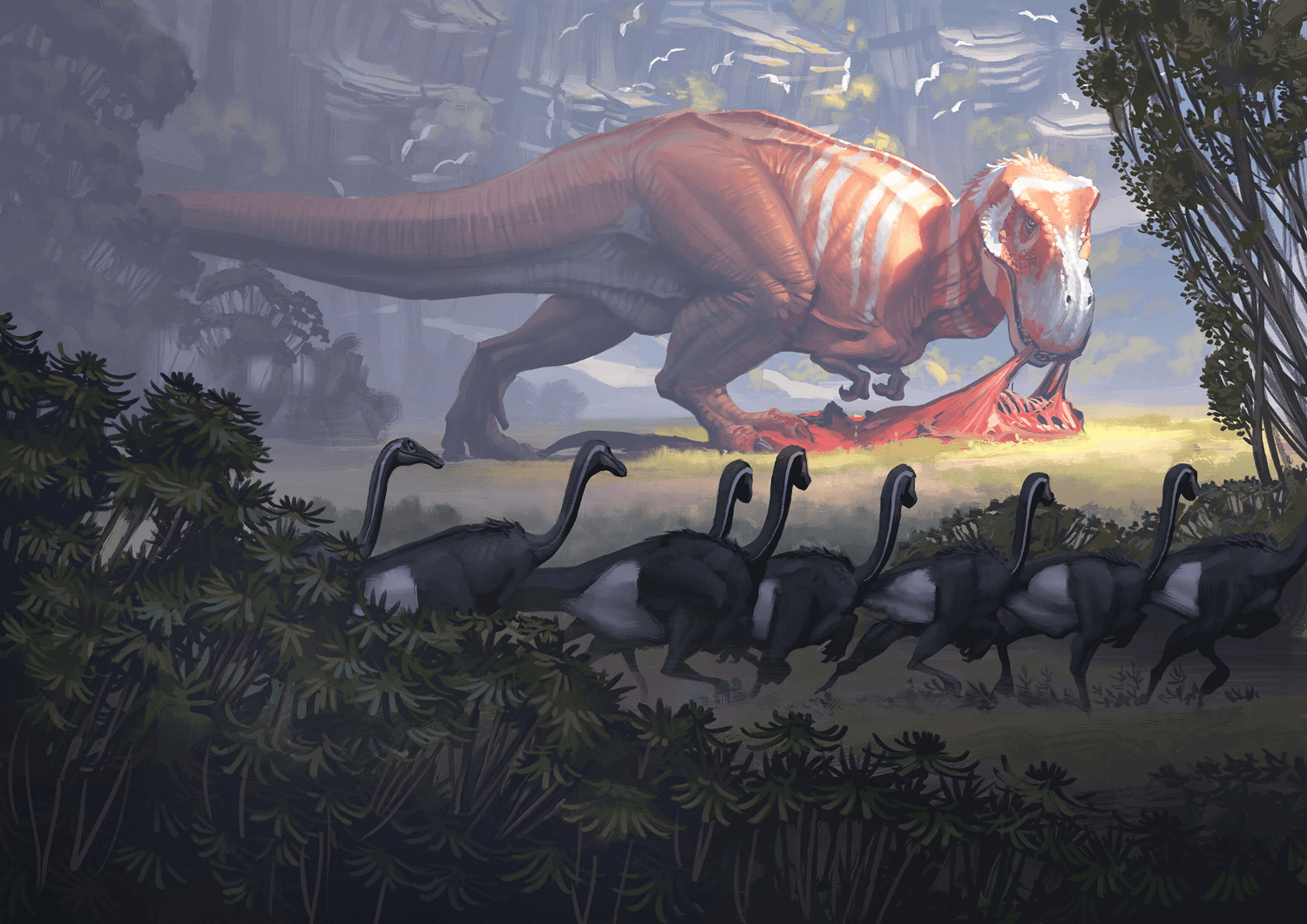 When scientists conducted a detailed study of a well preserved thighbone from a female Tyrannosaurus, they found a special kind of bone tissue that contained a comparatively large proportion of calcium.

Most other reptiles do not have that kind of tissue. But it can be found in modern female birds during the time that they lay eggs.

The special bone tissue stores extra calcium which the female needs to produce eggshells. The fact that the same type of tissue has been discovered in a Tyrannosaurus female suggests that she was fully mature and able to lay eggs. The scientists could determine that she was 18 years old by counting the annual growth rings in the bones of her skeleton. 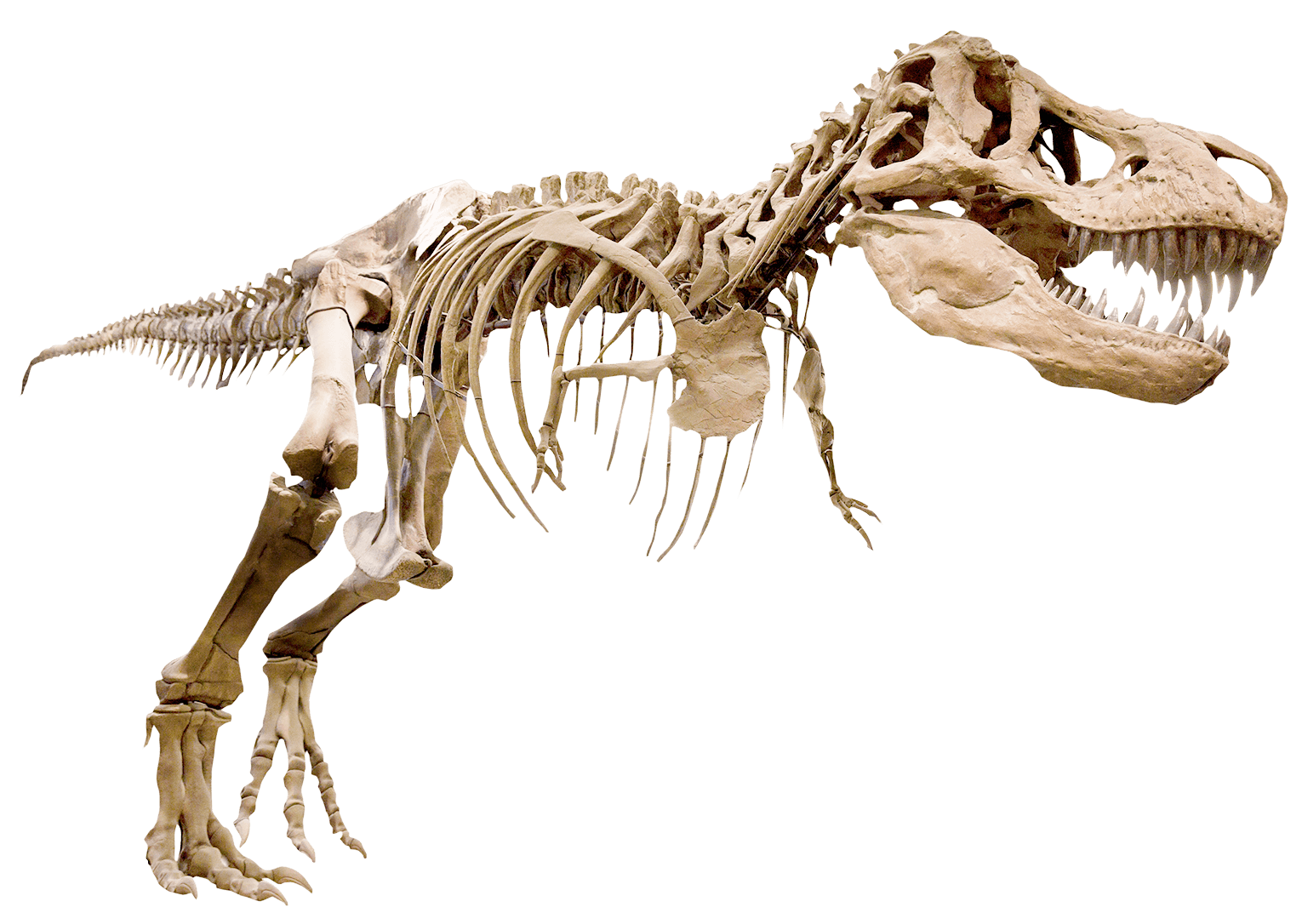 A special kind of bone tissue, which contains extra calcium, can tell if a female is ready to lay eggs.

The same type of bone tissue has also been found in other dinosaurs, including Allosaurus. This is additional evidence that birds are descended from dinosaurs.

The testicle-like knee joint from Megalosaurus, and a thighbone.

The first dinosaur fossil to be scientifically described was a thighbone of a Megalosaurus.

It was a scholar at Oxford University who in 1677 published a text about his discovery. But he did not understand what he had found. He interpreted the fossil as evidence that giant humans had once lived in England!

In the 1700s, another scholar named the fossil Scrotum humanum, which means ”human testicles”. He chose that name because he thought that the knee joint looked like a pair of enormous testicles.

The first time a fossil was correctly identified as a dinosaur was in 1822. That was also a Megalosaurus discovered in England.

Reconstruction of Megalosaurus, a large meat-eater.