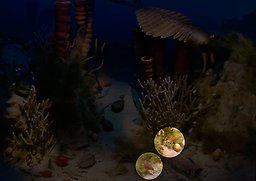 Waptia was an arthropod that resembled a shrimp in both shape and size. It was able to swim with the filamentous (feather-like) outgrowths on its legs, and steered with its tail.

Waptia is thought to have been a close relative of the crustaceans.

It was a very abundant animal in the Burgess Shale fauna. Thousands of fossils have been found, and Waptia probably lived in large shoals. 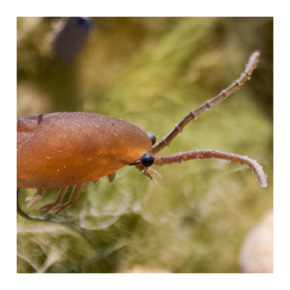