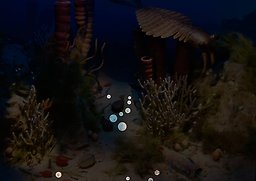 Peronopsis was an agnostid, a kind of small arthropods with a hard, jointeds hell on the back side. They were similar to trilobites but are probably related to crustaceans. Agnosyids were common during the Cambrian. They lacked eyes and often lived in deep water environments. Fossils of agnostids are sometimes found inside or under other shells, which they may have used as hiding places. 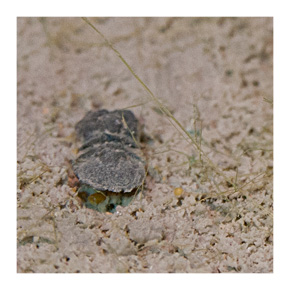