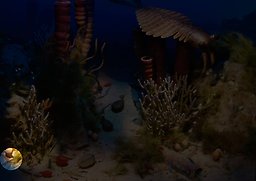 Ottoia was a large, wormlike priapulid that dug a U-shaped burrow in the sea bed from which its spiny mouthpart (proboscis) was extended to catch prey that came within reach.

Inside the stomach and intestine of Ottoia fossils, which have often been preserved, remains of shells and other parts of the prey have been found. Sometimes these have included parts of other Ottoia specimens, so it was evidently a cannibal. 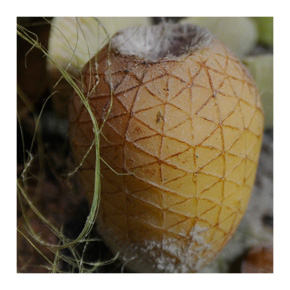