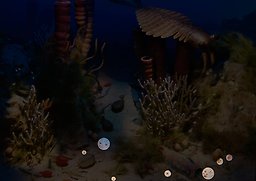 Scenella was probably a small mollusc, but the only part of this animal preserved is the hat-like shell.

The creature probably crawled around on the sea bed more or less like a snail, scraping up surface bacteria and algae to eat.

Scenella was one of the most abundant animals in the Burgess Shale fauna. 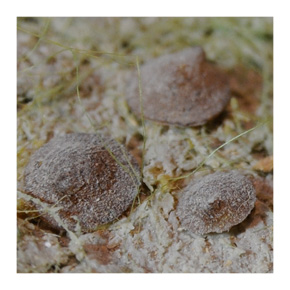