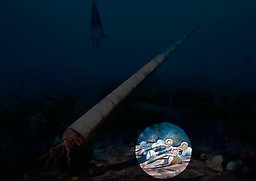 Lituites was a fairly common, small-sized Ordovician cephalopod. Fossils of large numbers of individuals are often found together. The shell grew coiled in a flat spiral at first, but began to straighten out at a certain point in time, and in adults the shell was almost straight.

Lituites was presumably a predator that lived in small shoals. 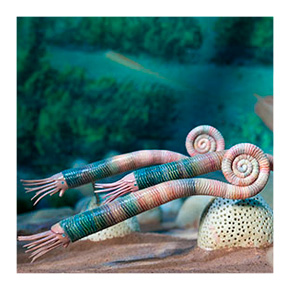