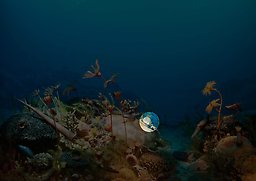 Poleumita was a fairly large snail that fed by scraping up algae and other food from the sea bed.

Poleumita fossils fairly often bear traces of repaired shell injuries. Breaks of this kind may be assumed to have occurred when various predators tried to eat the animal. This shows that, although the structure of the Poleumita shell was somewhat weak compared with the shells of modern snails, it was well adapted to withstand the more inefficient predators of the Silurian. 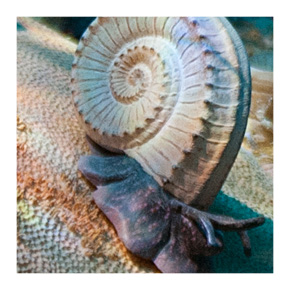